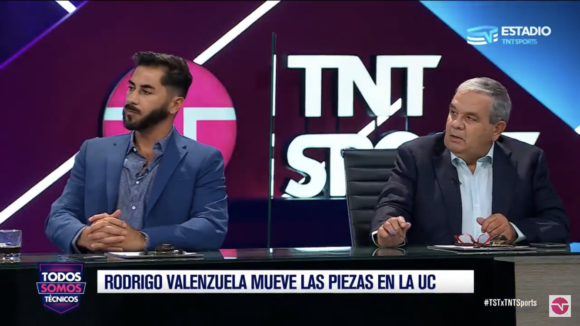 This week I was watching Todos Somos Técnicos, my favourite TV show on Chilean football, and while they were talking about the regulatory limitations to hire coaches, Johnny Herrera gave an example, according to him hypothetical, that would explain the reasoning behind this rule. He said “let’s imagine that U and Huachipato have the same … Read More

We Are Enemies: A Spell to Perform at Amazon’s Crying Booth 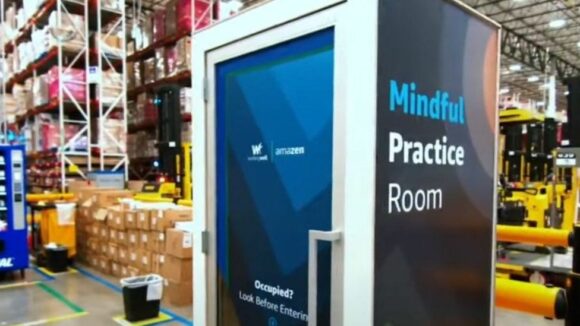 Our Final Statement: A Collective Poetic Remix of Autonomy and Dissent

This is a poem co-created by the participants of the theory sessions of the Autonomous Practices workshop at the Willem de Kooning Academy. It is an autopoietic attempt to explore autonomy as an opposition to power structures.

The posthuman art will not have an author, much less an owner, it will be non-human and will be self-reproduced. It will be autopoietic.